Need a dessert idea for your next party? Look no further than this list of 13 awesome cheesecake recipes to help you bake a cheesecake dessert—or even a main dish—everyone will love. How about French Vanilla Cheesecake Cupcakes for the dessert win?

It’s like two desserts in one! No bake cheesecake filling is nestled inside a delicious vanilla cupcake and topped with the best-ever vanilla frosting.

Top with some multicolored confetti sprinkles and a maraschino cherry for a beautiful birthday dessert. From Tastes of Lizzy T’s

If you are in love with The Cheesecake Factory’s Adam’s Peanut Butter Cup Fudge Ripple Cheesecake, you need to try this delicious copycat recipe. Reese’s Butterfinger Cheesecake Bars are a rich and chocolatey dessert calling your name loud and clear. Creamy cheesecake stuffed with two kinds of candy bars, caramel, chocolate ganache, and peanut butter frosting. From A Family Feast

Add this No Bake Nutella Almond Cheesecake to your party menu as soon as possible. A thick but crispy no bake cookie crust made from almonds, almond butter, graham crackers, and melted butter is filled with a rich cream cheese, Nutella, and almond butter filling that is perfectly sweet. Top with a few swirls of unsweetened whipped cream for the ultimate dessert. The creamy pumpkin cheesecake layer is absolutely sinful and is perfectly complemented by the other layers.

This trifle is a simple yet elegant dessert that makes a terrific addition to any fall time dessert table. Apple Cheesecake Empanadas are a delicious twist on traditional hand pies. They feature perfectly seasoned homemade apple pie filling and sweetened cream stuffed into tender and crisp empanada dough. These hand-held treats are also baked instead of fried to make them a little bit healthier. A fun twist on traditional desserts, these apple desserts are delicious! So easy to make and with just the right amount of pumpkin flavor, these pumpkin cheesecake bars taste exactly like a cheesecake that crossed paths with a pumpkin pie – the best of both worlds.

A buttery graham cracker crust is topped with decadent layers of cheesecake filling and a pumpkin spice layer made with real pumpkin puree.

Finish each square with a dollop of whipped cream and drizzle of caramel sauce. From Taste of Lizzy T’s Dessert meets breakfast in this quick and yummy baked Cherry Cheesecake French Toast. This recipe takes five minutes to pull together tops, then you pop it in the oven for an hour and your entire family will be treated to the most amazing breakfast ever. This French toast is baked with cherry pie filling, sweetened cream cheese, and maple syrup. From Taste of Lizzy T’s

With cinnamon swirled cream cheese and a cinnamon roll crust, this Cinnamon Roll Cheesecake will quickly become your favorite dessert recipe (or even breakfast).

This recipe tastes like a gooey cinnamon roll with lots of cream cheese frosting on top.

The best part is the generous layer of cinnamon cheesecake filling spread on top of the cinnamon roll base. From Lady Behind the Curtain

Yes, this Pecan Pie Cheesecake Fudge is insane so be prepared to hide some away. Three favorite desserts combine to make this delicious fudge with a salty crunchy crust, a layer of pecan pie filling, a cheesecake fudge layer, and a sprinkle of chopped pecans. It is a must have sweet treat for holiday dessert tables, Christmas bake sales, and holiday gifting. 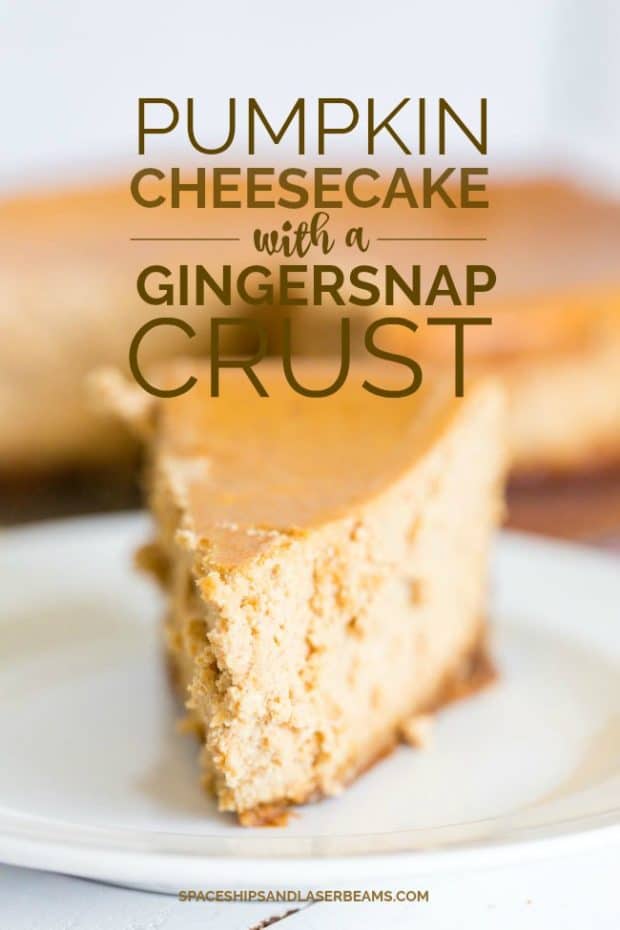 Another amazing dessert mashup! These Mini S’mores Cheesecakes made with cottage cheese are little morsels of deliciousness. Top a buttery graham cracker base with a delicious filling made from cottage cheese, mini marshmallows, butter and vanilla. After being baked the personal sized cheesecakes are topped with a layer of chocolate and sprinkled with graham cracker crumbs. In celebration of spring I look for bright dessert flavors, and the refreshing taste of lemonade usually does just the trick.

Even better when it is inside this incredibly delicious no bake lemonade cheesecake recipe.

Bake up a sweet treat with these great sources gathered by the crew at Spaceships and Laser Beams.

Check out more great cheesecake ideas everyone will love. 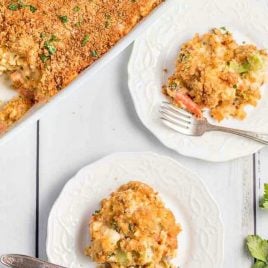 29 Casserole Recipes Your Family will Love 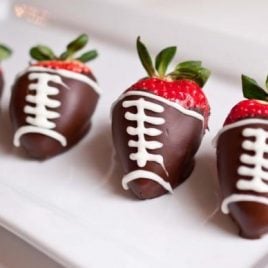