Order the Lazy Christmas bundle – our no-fail, easy cookbook series is 60% off! 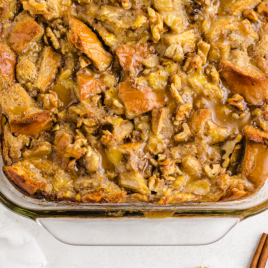 Banana bread pudding has a crusty, golden top with a soft, gooey inside and flavors of cinnamon and nutmeg. It’s best served warm and drizzled with caramel sauce.
Jump to Recipe 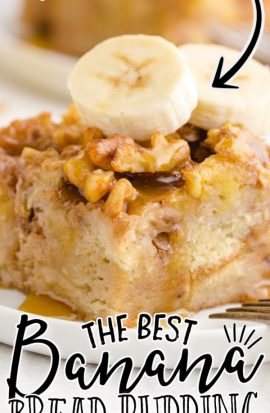 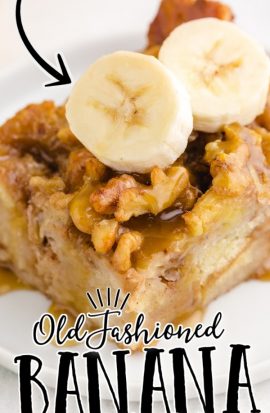 Banana bread pudding is a tasty treat that can be served for brunch or as a dessert. So simple to make, you just soak bread in milk, butter, cream, mashed bananas, and spices, then bake it in the oven.

French Bread: Any kind of bread will work for this recipe, including sourdough, brioche or even croissants.

Raisins: A quarter cup of raisins would make a tasty addition to this recipe.

Chocolate Chips: Why not sprinkle a handful of chocolate chips on top of your banana bread pudding? 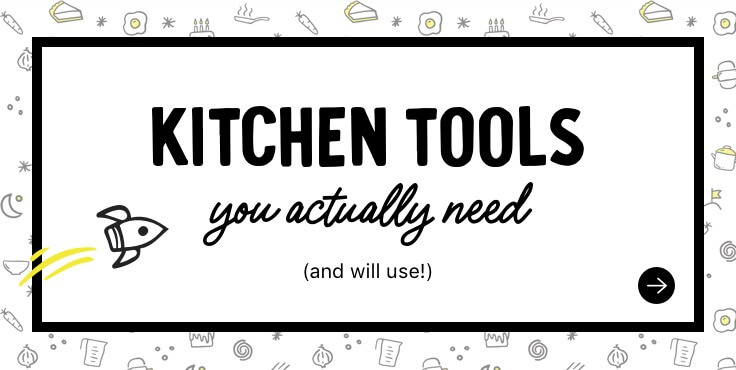 HOW TO MAKE THIS BANANA BREAD PUDDING RECIPE

STEP TWO: In a large mixing bowl, whisk the eggs until frothy.

STEP FOUR: Mash bananas with a fork. Then add the mashed bananas and chopped walnuts to the egg mixture. Stir until combined.

STEP FIVE: Slice the bread into bite-sized pieces and place evenly into the baking dish.

STEP SIX: Pour the mixture over the bread, toss to mix evenly and wait for ten minutes while the bread absorbs the liquid.

STEP SEVEN: Bake for one hour or until the top is evenly browned. When you press the bread it should bounce back.

PRO TIP: If you have some bread sticking out and don’t want it to burn before the rest of the pudding has browned, cover that area with a small piece of aluminum foil.

IN THE FRIDGE: Leftover banana bread pudding can be stored in the refrigerator in an airtight container for up to five days. Serve cold or reheat in the oven.

IN THE FREEZER: You can freeze banana bread pudding for up to three months in an airtight container. Thaw in the refrigerator overnight before reheating.

Homemade banana bread pudding is a great way to use up soft bananas and stale bread. Bread that’s a day or two old works well because it soaks up the liquid, but you can make this recipe with fresh bread too if that’s what you have to hand.

If you have a piece or two of bread that is sticking up higher than others (particularly around the edges), you can cover just that area with a small piece of aluminum foil if it begins to burn before the rest of the pudding has browned. 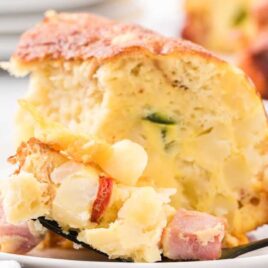 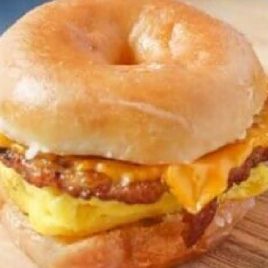 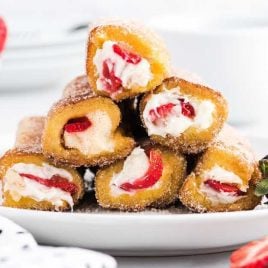