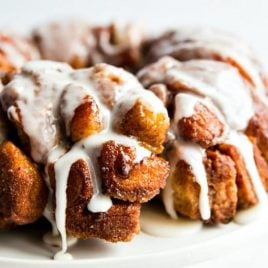 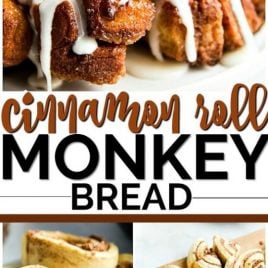 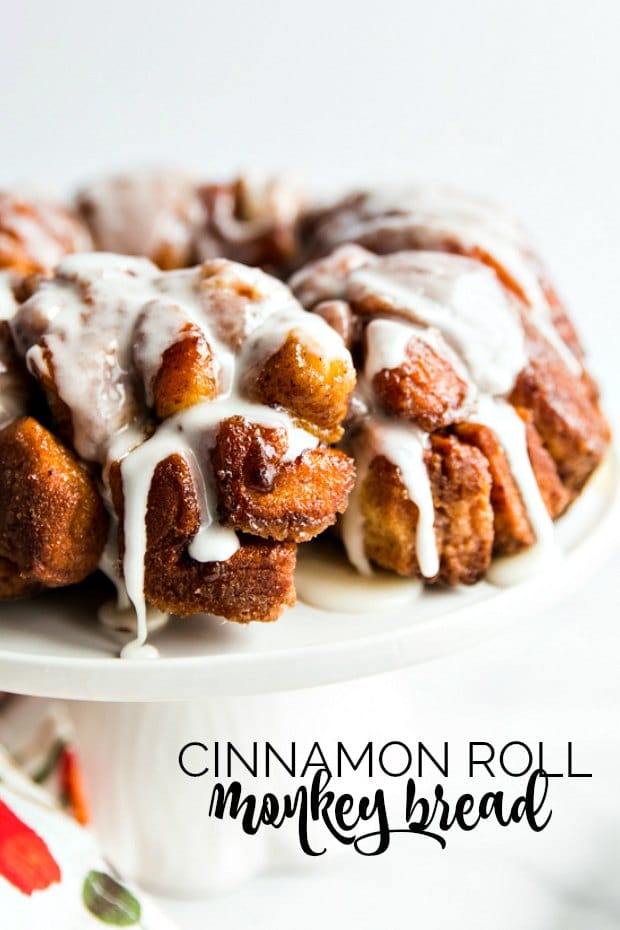 There was a time when I didn’t think monkey bread could get any better. But the idea to make it cinnamon roll style seemed like a genius combination of two delicious breakfast sweets (try our copycat Cinnabon cinnamon rolls, too!) . 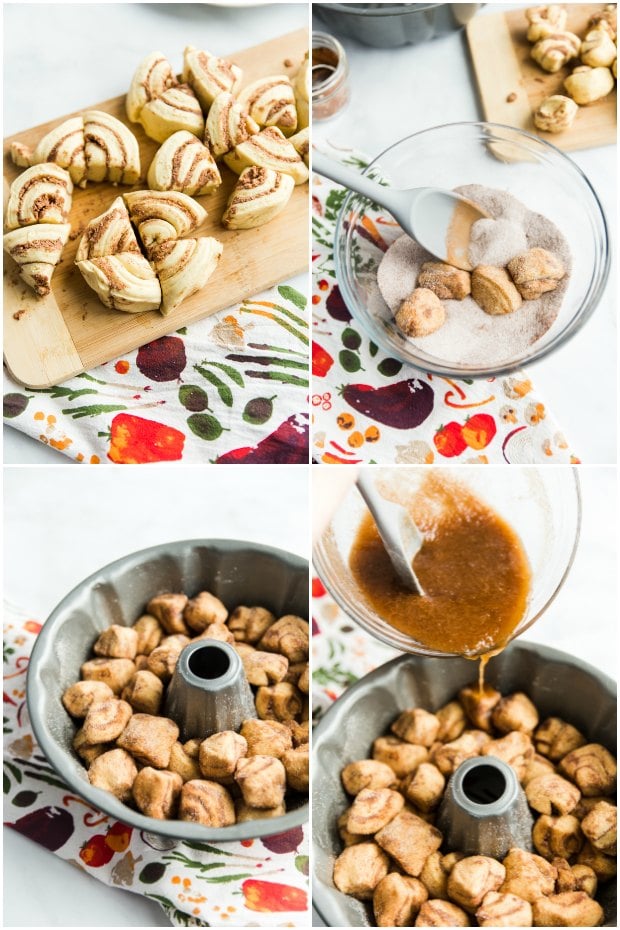 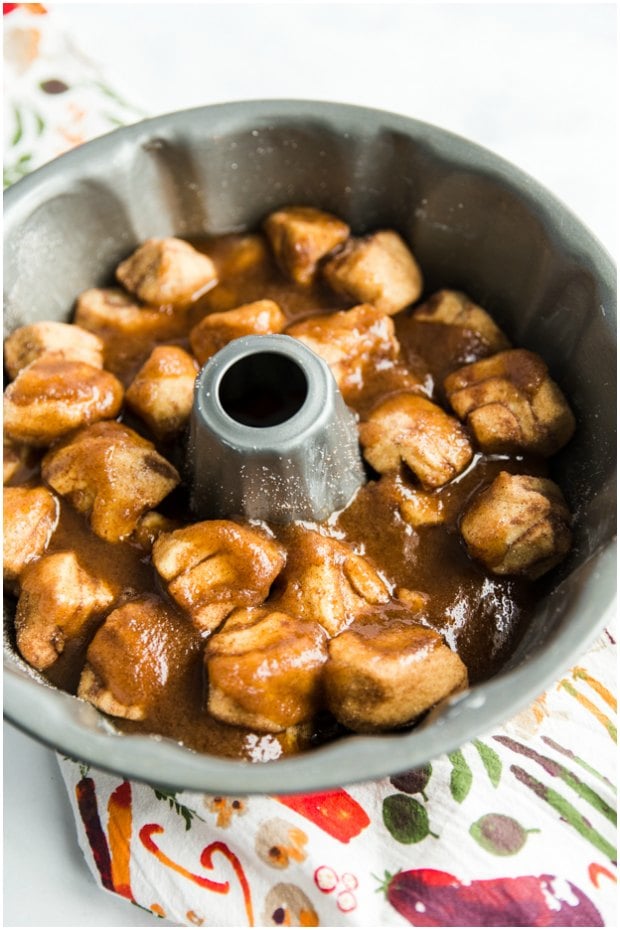 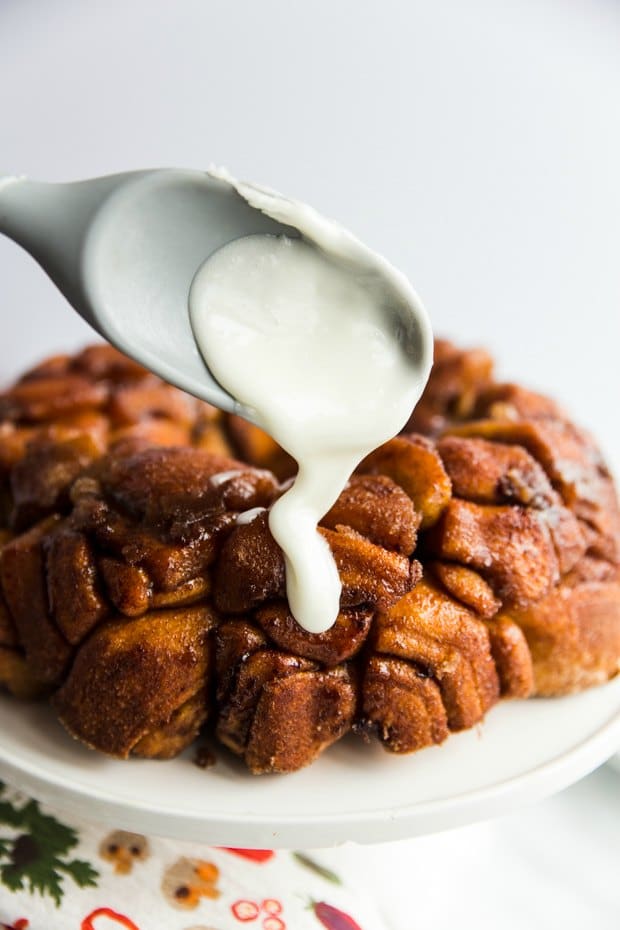 Calories: 550kcal
Have You Tried This Recipe?Follow me on Pinterest @spaceshipslb 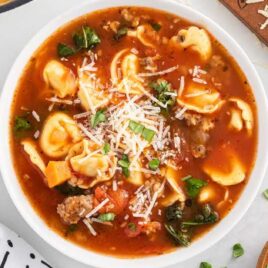 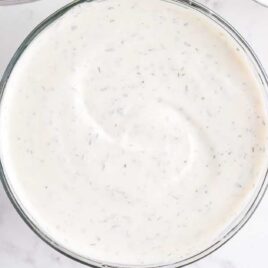 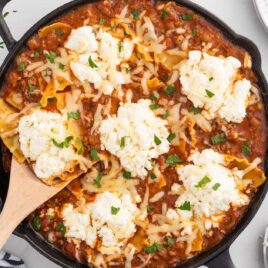