It is official: my baby is FIVE! We recently celebrated Sam’s birthday with a Disney Planes themed birthday party. This was Sam’s first birthday party whose theme idea was totally driven by his verbalized choice ahh, the power of media! I’ll be posting pictures of the entire party decorations soon, but for now I want to show you the birthday cake. It was the focal point of a small dessert table that I created.

Youve heard me rave about Samantha, at Evie and Mallow. As Ive told you, her artistry is amazing; she is a cake pop genius. Now Ill add the term Buttercream Cake Genius to her description! She created a super, delicious, sky-high cake tower with smooth blue frosting and white fondant clouds. Its topped with a Dusty Crophopper plane from Birthday Express. Riplinger and El Chupacabra, also from Birthday Express, hovered nearby in the clouds. Sam was delighted!

To enhance the cakes starring role on the dessert table, I made a cake stand. Its actually a clear glass vase that I filled with cotton balls. Simply plopping cotton balls in the vase didnt create the effect I was going for, but when I pulled each cotton ball apart, suddenly wispy clouds appeared. Very satisfying. I nestled Dusty Crophopper and his sidekick, Skipper, in the clouds. Sam thought it was great that they looked like they were flying together. I added a glass plate on top of the arrangement and the cake had its pedestal.

Birthday Express carries the tablecloth I used on the dessert table. It was very cute, but it wasnt quite the look I wanted. I customized it by cutting off the two sides with the character images and keeping just the mid portion that looked like a runway. The final result was awesome and it worked perfectly as the base for the entire dessert table.

So there you have it: a birthday boys cake delight! Ill be posting more details of Sams Planes party soon, including a few DIY ideas. Stay tuned! 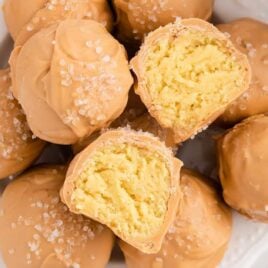 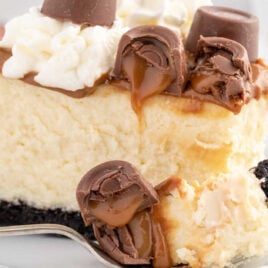 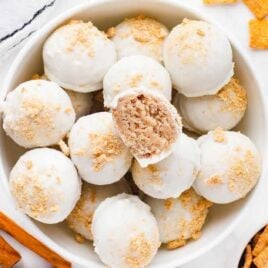