Today: Get My No Fail, Easy Cookbook Series for 40% OFF
Buy Now

You may recall that I recently turned 35. Sigh. To mark the last few remaining drops of my youth, we threw a party for some of our neighbors as well as friends. Thirty-nine people jammed into our rec room – including kids from aged 1 to 11. It was a blast but also a challenge in terms of developing a theme and decor that was inclusive all of our guests, who ranged in age from 1 to 55.

To keep things manageable (I work long hours in addition to having a busy toddler), we decided to have a desserts only event from 2:30 to 4:30 on a lazy Sunday afternoon. Naturally, I wanted to use decor from our Etsy shop and decided upon our Cowboy Cool Collection designed by Catherine. I couldn’t have been happier with the results.

For decor, I hung a pennant around the room – it’s actually the placemat from our collection. I filled mason jars with an assortment of all white flowers and was careful to arrange them so that they looked handpicked and unfussy. Some of the mason jars were spray painted white for a more modern country feel. On the dessert table itself, I purchased a bunch of horses from the dollar store and sprayed them white. This also helped reinforce the modern country feel and also made a items that didn’t match seem cohesive.

Here are some of the photos my husband, Mike, took before guests arrived. We got so busy taking coats, getting drinks and chatting that we forgot to take any during the actual party! FYI – You’re going to see the difference between a real party and a photo shoot in these photos. We were so rushed getting ready that things aren’t perfect, and although that kills me – someone move that cake over already – it was fine. LOL

Both of the cakes we served stole the show. The green one is called “The Elvis” and it’s from the Cake Box (they also made the cupcakes and the cookies). “The Elvis” is a banana cake with peanut butter frosting (get it?). Sooo good. The white one was the true hit of the party. It’s an orange and basil cake made by Catherine of Goodness Bakeshop. (Yes, the same Catherine who designed the collection. So talented that one.) Everyone couldn’t believe how awesome an orange and basil cake actually is. I had it at Catherine’s house a few months ago and as soon as I tasted it I knew I wanted it to be my birthday cake. It might even be Mike’s…and Sam’s.

Here are a couple of close-ups of the dollar store horses I spoke of earlier. Nothing like a good four (!) coats of spray paint to make everything match.

And here are some photos of other decorations around the room. We had those flowers in mason jars everywhere and it was an inexpensive way to really pretty up the room without making it too feminine.

Here’s a shot of some of the favors we did for the kids. The little ones (under two) received board books. We had a gaggle of girls from ages 3-7 and they all received clear lip gloss (they were thrilled). The one boy over the age of two received a lego police car to keep him occupied. 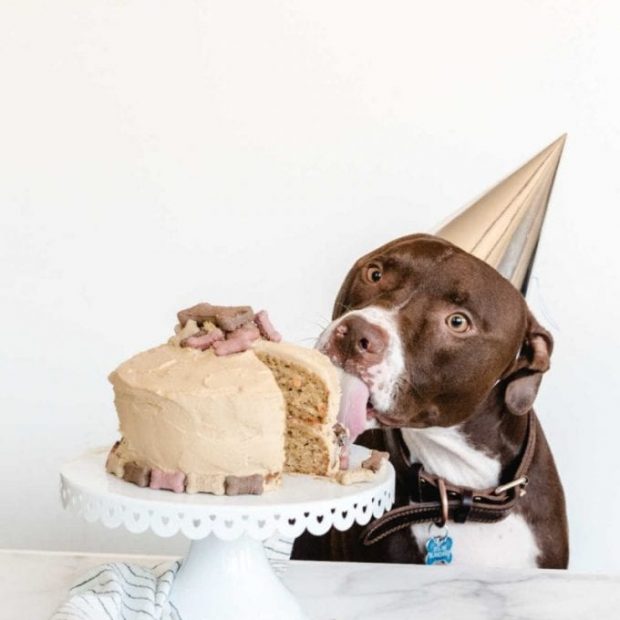 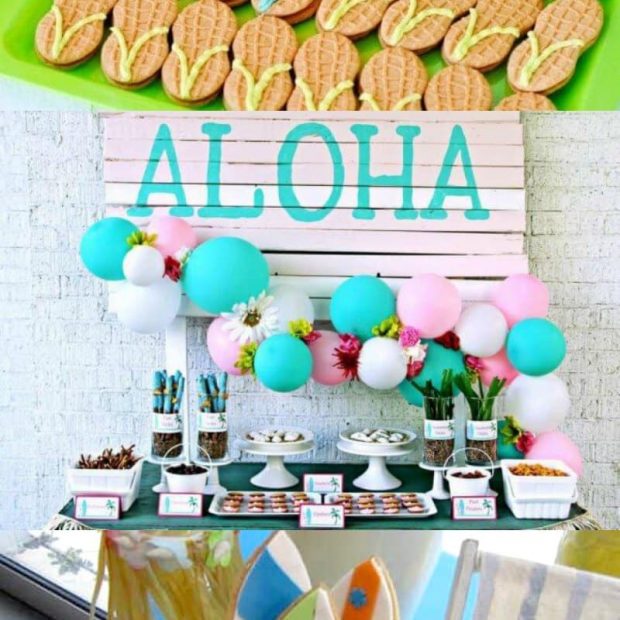 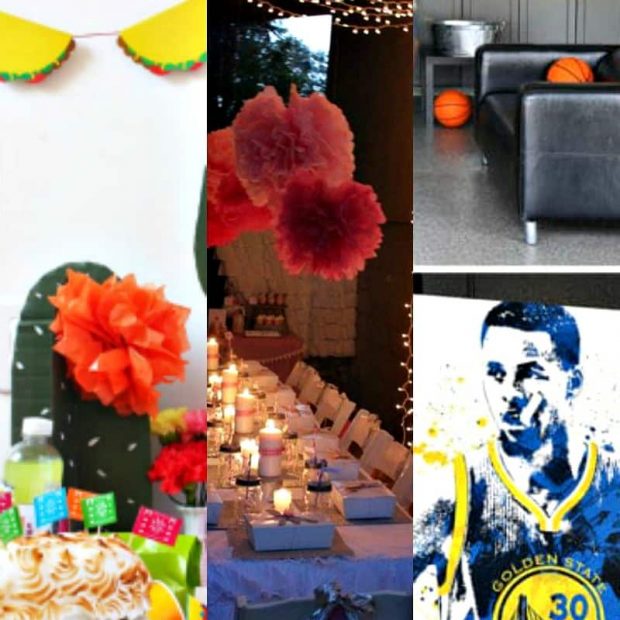 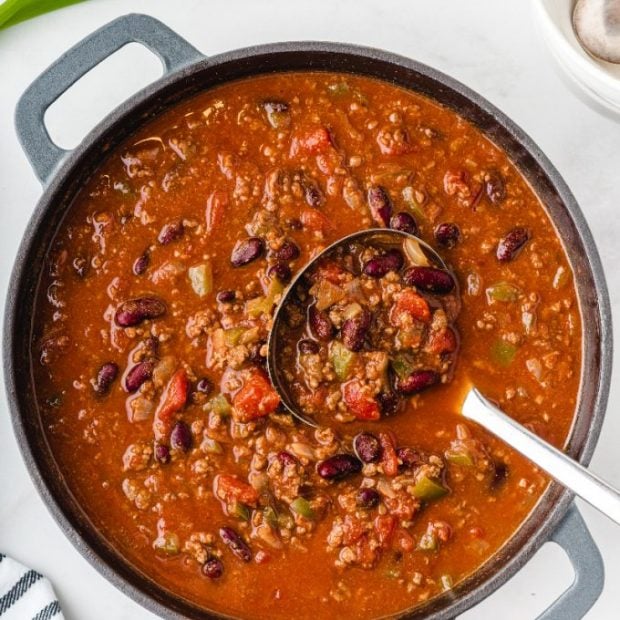 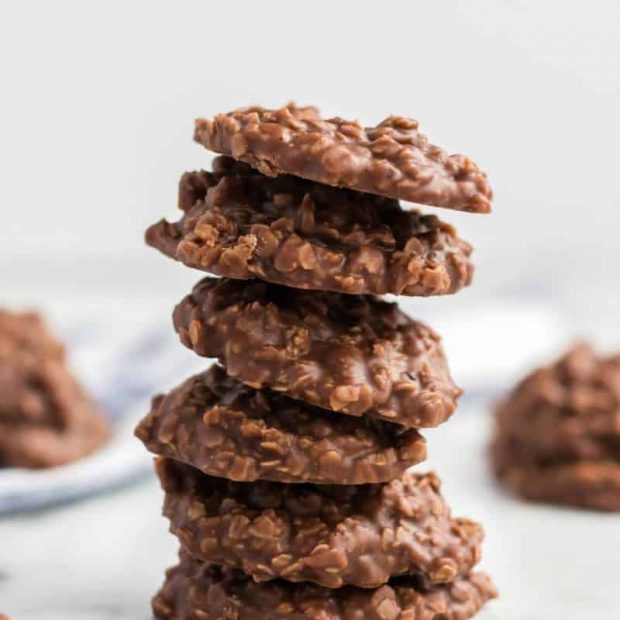 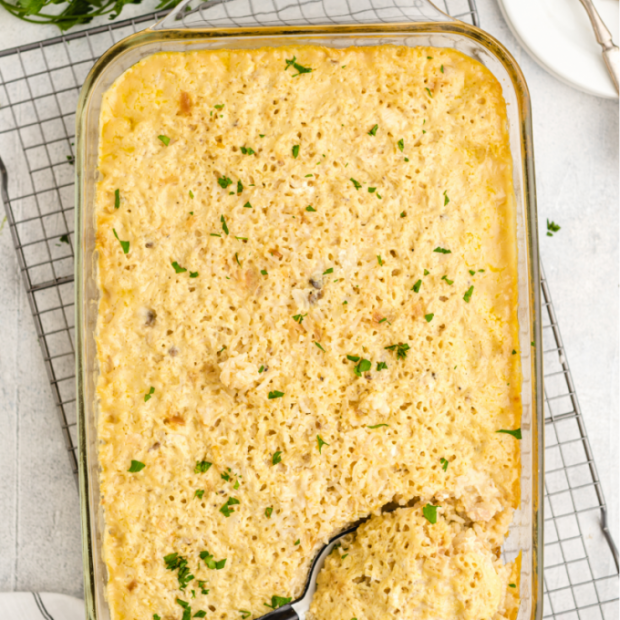